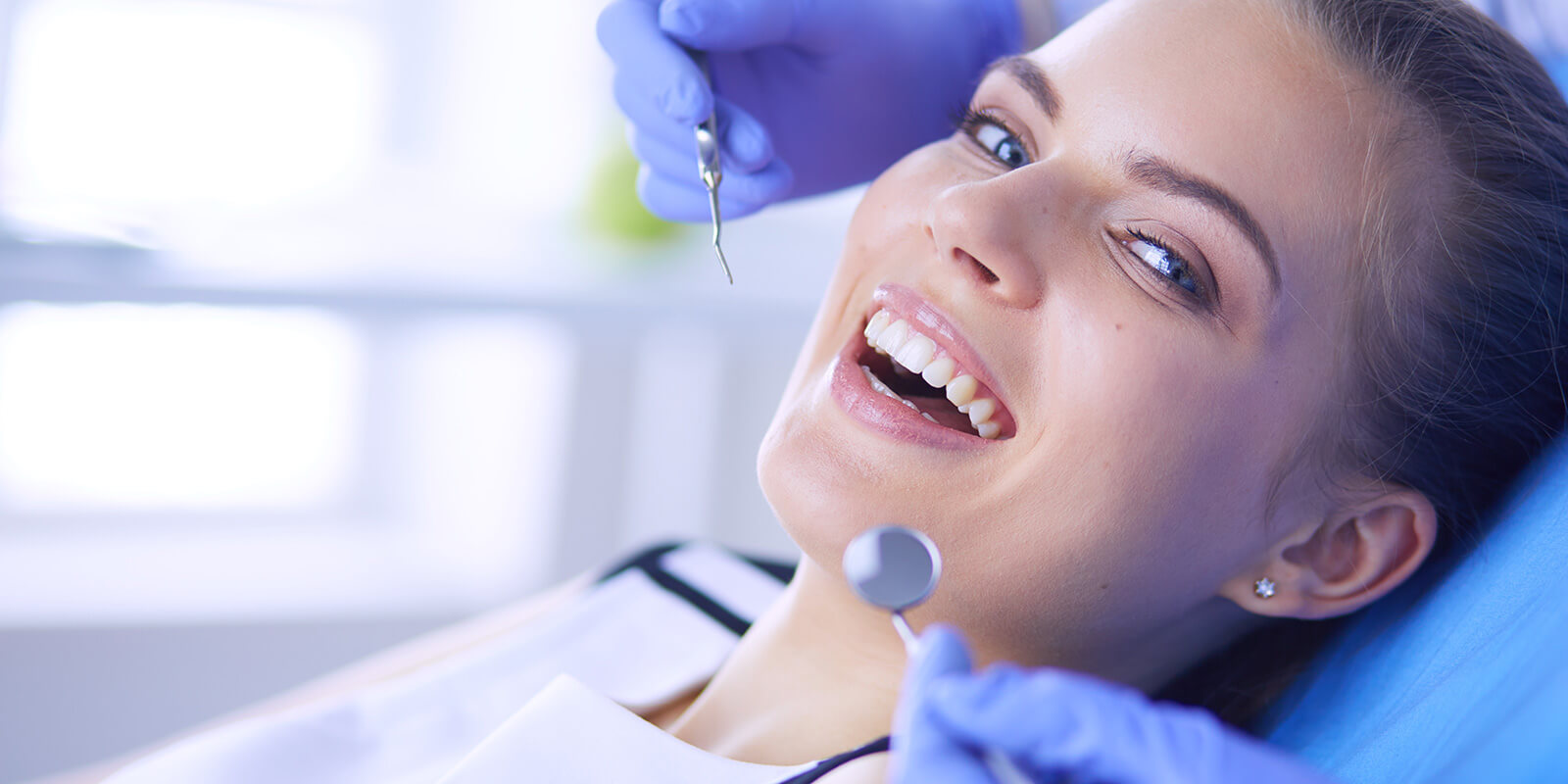 Silver Mercury fillings are called “amalgams” and contain mercury, these type of fillings have a negative impact to your health. To ensure that safe removal is practiced, we follow the IAOMT (International Academy of Oral Medicine & Toxicology) SMART (Safe Mercury Amalgam Removal) protocol.

These are some of the precautions we take:

We always ask that the patient return to their healthcare professional after the Silver Mercury fillings are replaced, and to follow their Doctor’s instructions in order to detoxify the mercury.

A body that is mineral and sulfur deficient can’t detox mercury. It hangs on to the mercury rather than letting go. Having sufficient sulfur and minerals in the body is essential to detoxing mercury. Please see below for our recommendations. 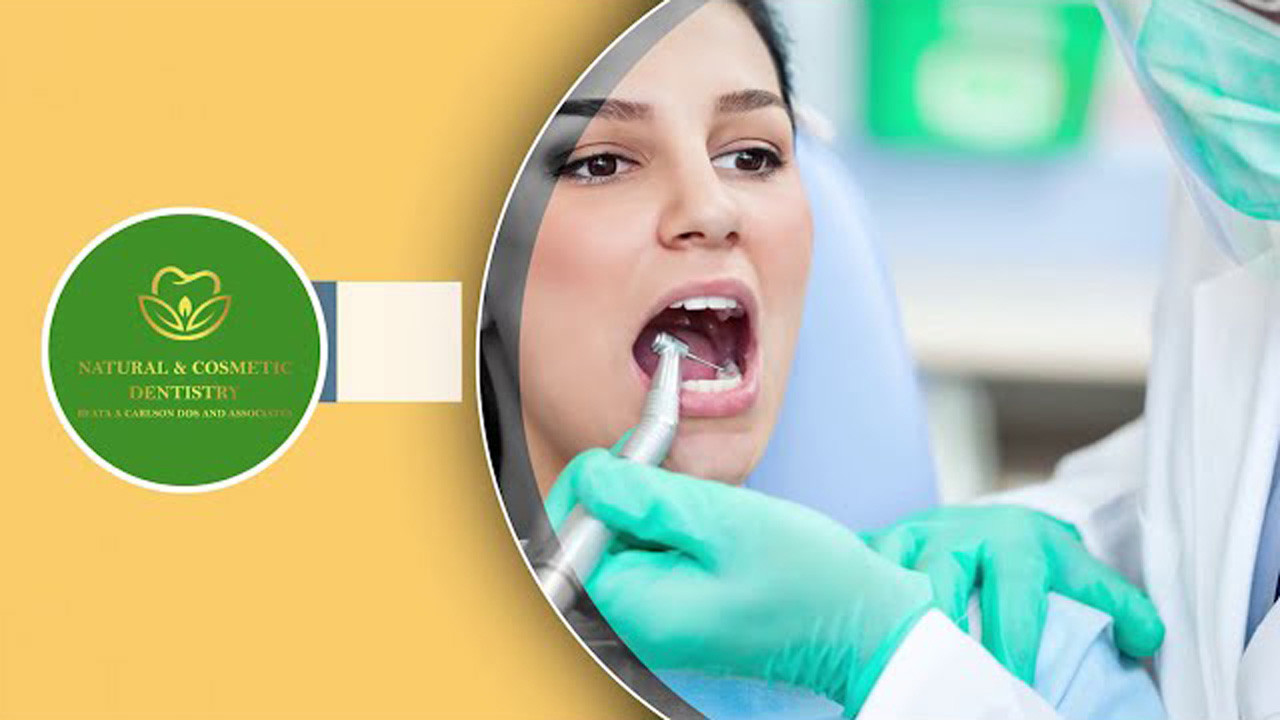 Do you have silver mercury fillings in your mouth? Mercury can be harmful and should be removed with care. Watch this video to learn the safety protocols followed at Natural and Cosmetic Dentistry to keep their patients safe.
Video Transcript

Mercury vaporizes at room temperature. Such vapor will come out soon as a dentist touches an amalgam filling with a drill. If the patients breathe this vapor, it goes into the lungs.

Breathing in the mercury vapor can make the patient ill. To prevent this from happening, we take the following safety precautions:

Safety glasses are put over your eyes to protect them from settling mercury particles and vapor. We have you breathe pure bottled oxygen through a nasal cannula (tube) to minimize your breathing in the air around your face, which is full of mercury vapor.

A rubber dam will be placed over your mouth. It is a sheet of rubber that helps keep the mercury from going down your throat.

A high-volume air evacuator is placed directly in front of your face while the filling is being drilled out. It pulls all the air-borne particles away from your face, to prevent you from breathing/swallowing them.

Copious amounts of cold water will be constantly squirted on the filling as it’s being drilled out, to keep the temperature down.

A clean-up device will be used when necessary. The clean-up fits over the tooth and is attached to the suction, so it pulls all particles away from the tooth as the filling is being drilled out.

Powdered charcoal and chlorella are placed in your mouth under the rubber dam. Both these substances can absorb mercury particles before they get absorbed into your system.

The fillings will be taken out with as little drilling as possible, in as large chunks as possible, to minimize the amount of mercury vapor released into the air.

An industrial-strength ion generator is mounted over the patient’s chair, which electrostatically captures any particles of mercury vapor that are released.

The dental staff protects themselves by wearing industrial-grade gas masks while the mercury is being drilled out. They know that the air around them is full of mercury vapor, which could be a liability to both their bodies and to yours.

General suggestions prior to mercury removal: 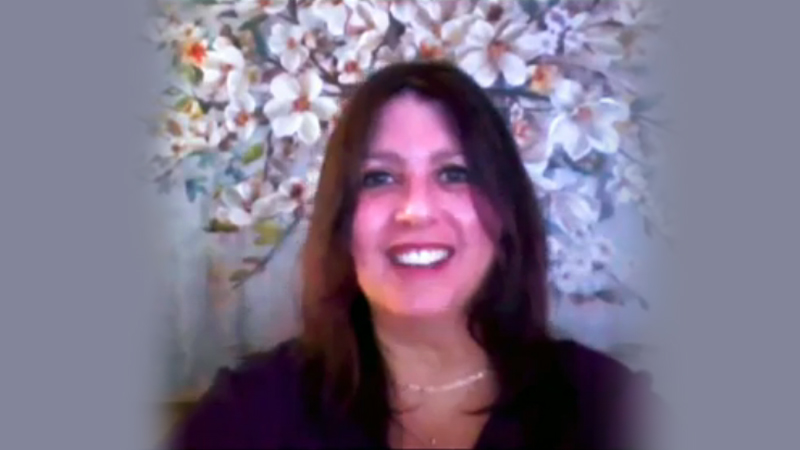 What was your experience like at Natural and Cosmetic Dentistry?


Call 727-888-6523 to schedule an appointment with one of our doctors to get your silver (Mercury) fillings replaced and start having a healthier life! 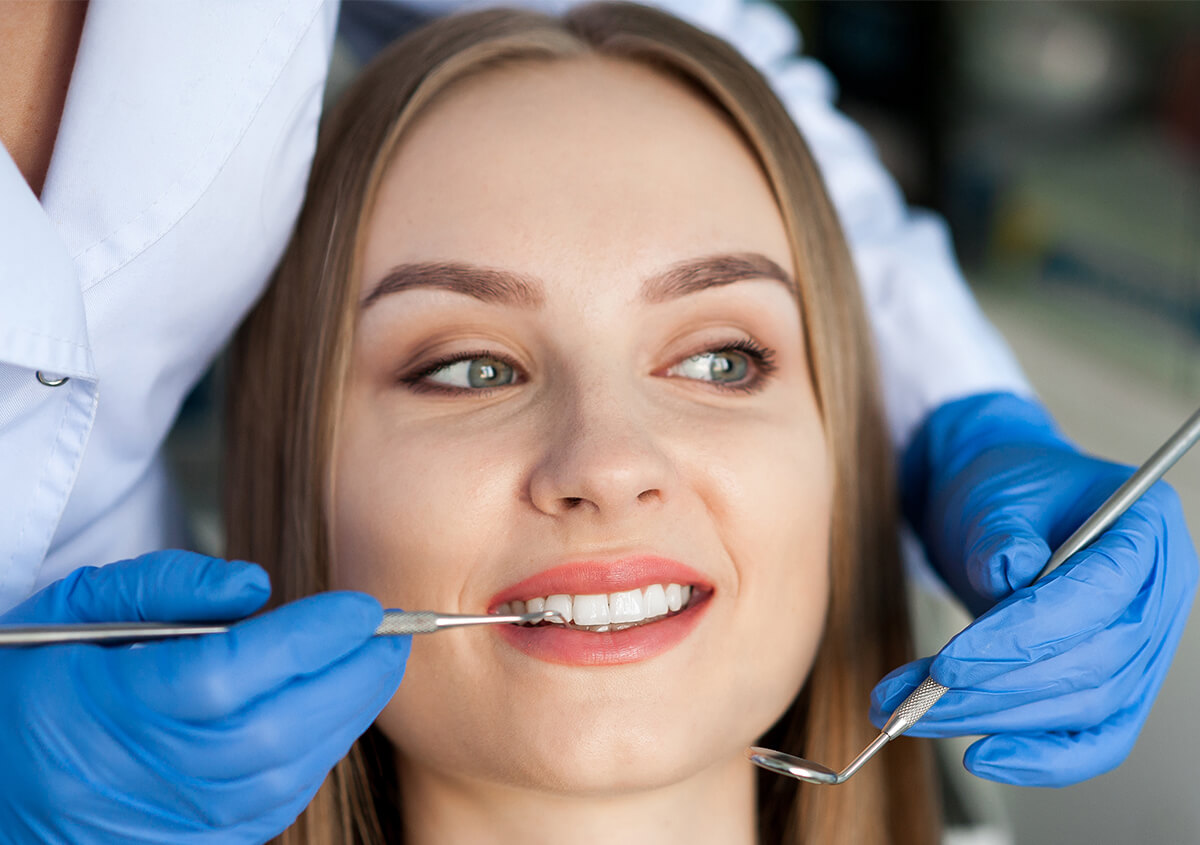 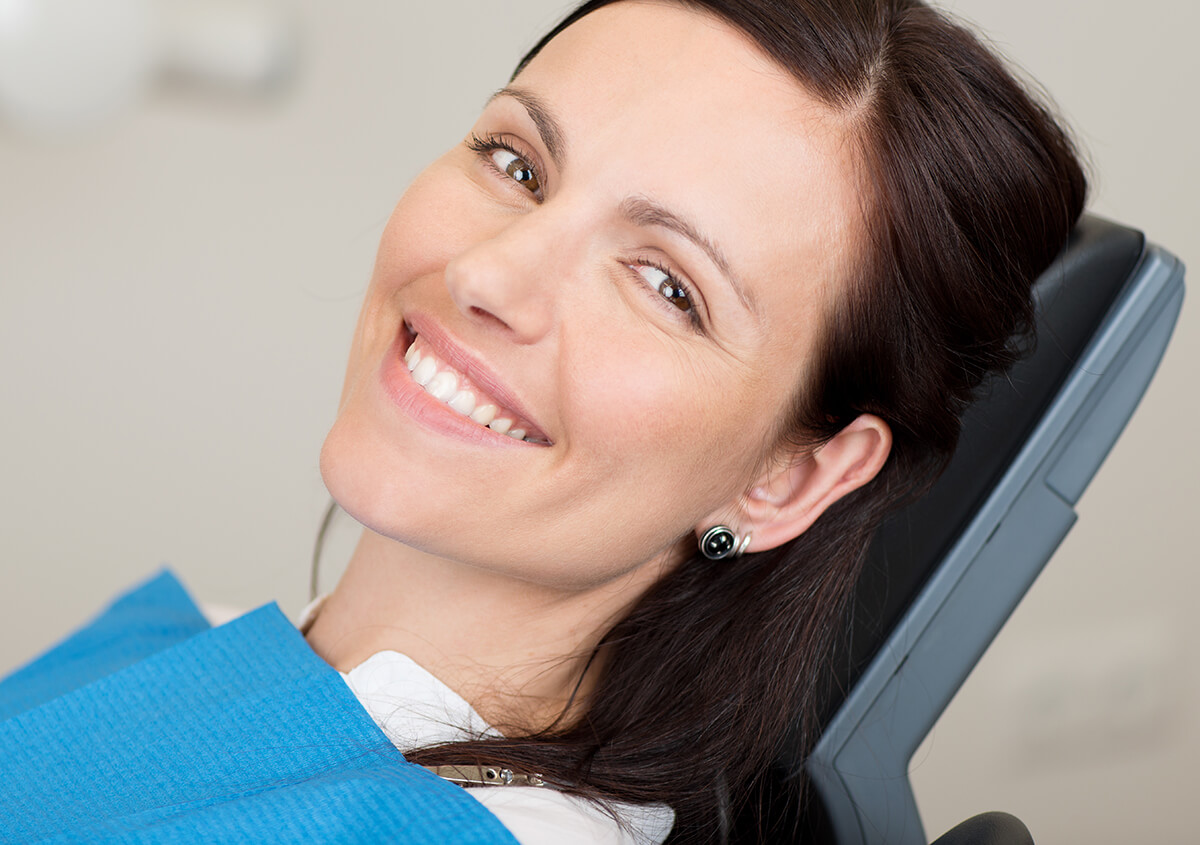 What to expect before, during, and after safe mercury removal in Clearwater, FL 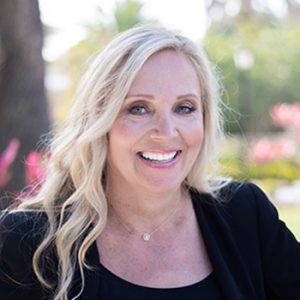 Dr. Carlson is a graduate of the University of Maryland, Baltimore, and a member of the International Academy of Oral Medicine and Toxicology, American Academy of General Dentistry, and American Academy of Cosmetic Dentistry. As a natural and holistic dentist, she focuses on nutrition and education as vital elements in improving patients’ dental and overall health. Her goal is to have your teeth look their best, feel good, and last a lifetime.