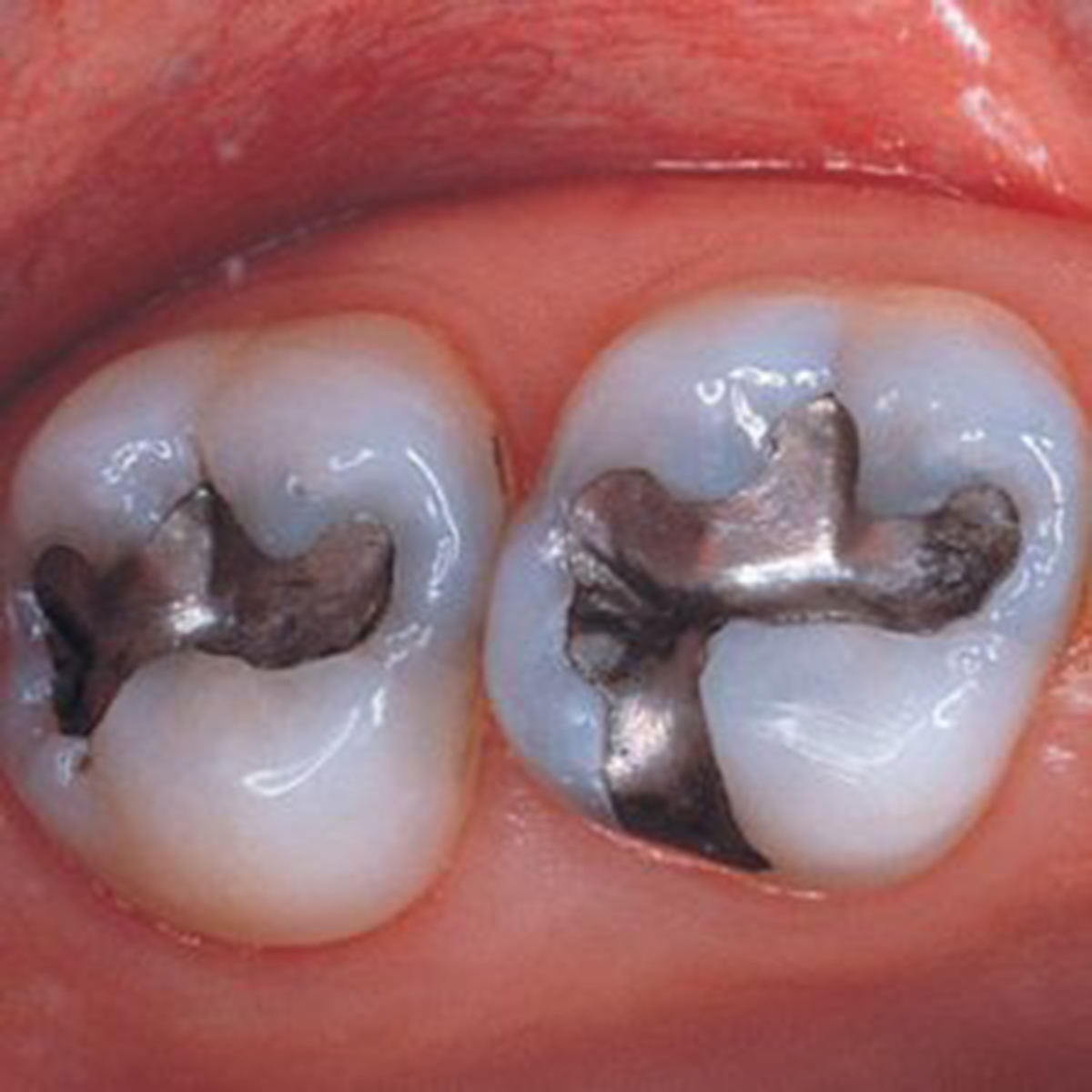 The Dangers of Silver Mercury Fillings

A Brief Background on the Dangers of Mercury

Silver mercury fillings contain about 50 percent mercury, a highly toxic element that presents serious health concerns. In fact, of the many natural and non-radioactive substances on earth, mercury is the most poisonous! The World Health Organization (WHO) has stated that there is no safe level of mercury, and scientists and health professionals now know that mercury can directly or indirectly cause, contribute to, or aggravate just about every health condition.

It continues to baffle experts that the American Dental Association has not banned the use of mercury in fillings. According to researchers from the University of Illinois, “Based on current evidence, the ultimate goal of a phase-out of virtually all usage of dental mercury is recommended.” Some nations like Denmark and Sweden have banned silver mercury fillings, and the Council of Europe stated that “amalgams are the prime source of exposure to mercury for developed countries, also affecting embryos, fetuses (through the placenta), and children (through breast feeding).

This vigorous campaign against mercury has developed as a result of the significant health perils posed by mercury. Mercury vapor is known to cause immunological, neurological, and psychological problems. Common symptoms of mercury poisoning have the potential to impact every part of the body, from frequent headaches and emotional instability to vision problems, sinusitis, memory loss, and chronic fatigue. Mercury has also been linked to serious diseases like Alzheimer’s, thyroid disorder, and Multiple Sclerosis because it has such a destructive effect on the body’s immune and detoxification systems.

How Silver Mercury Fillings Pose a Threat to Your Health

Every single time a person with a silver mercury filling chews, brushes, or drinks a hot beverage, mercury vapors are released into that person’s body. Those vapors pass easily through cell membranes, across the blood-brain barrier, and into the central nervous system. It can seep into every cell it contacts to cause immunological, neurological, and psychological problems. Since the effects of a heavy metal like mercury are gradual, most people don’t realize the damage being done until it has become dangerously significant.

Fortunately, all hope is not lost! According to studies in Sweden, 78 percent of subjects with pre-existing neurological and health issues actually experienced improvement in their health status after their amalgam fillings were removed. Despite the FDA and ADA not yet acknowledging the serious correlation between health problems and mercury fillings, you can take matters into your own hands by contacting a holistic dental practice like Natural and Cosmetic Dentistry in Clearwater, Florida. Dr. Beata A. Carlson and Associates is uniquely trained to safely remove silver fillings in order to save her patients from years and years of health consequences. Call 727-888-6523 now to make your appointment.