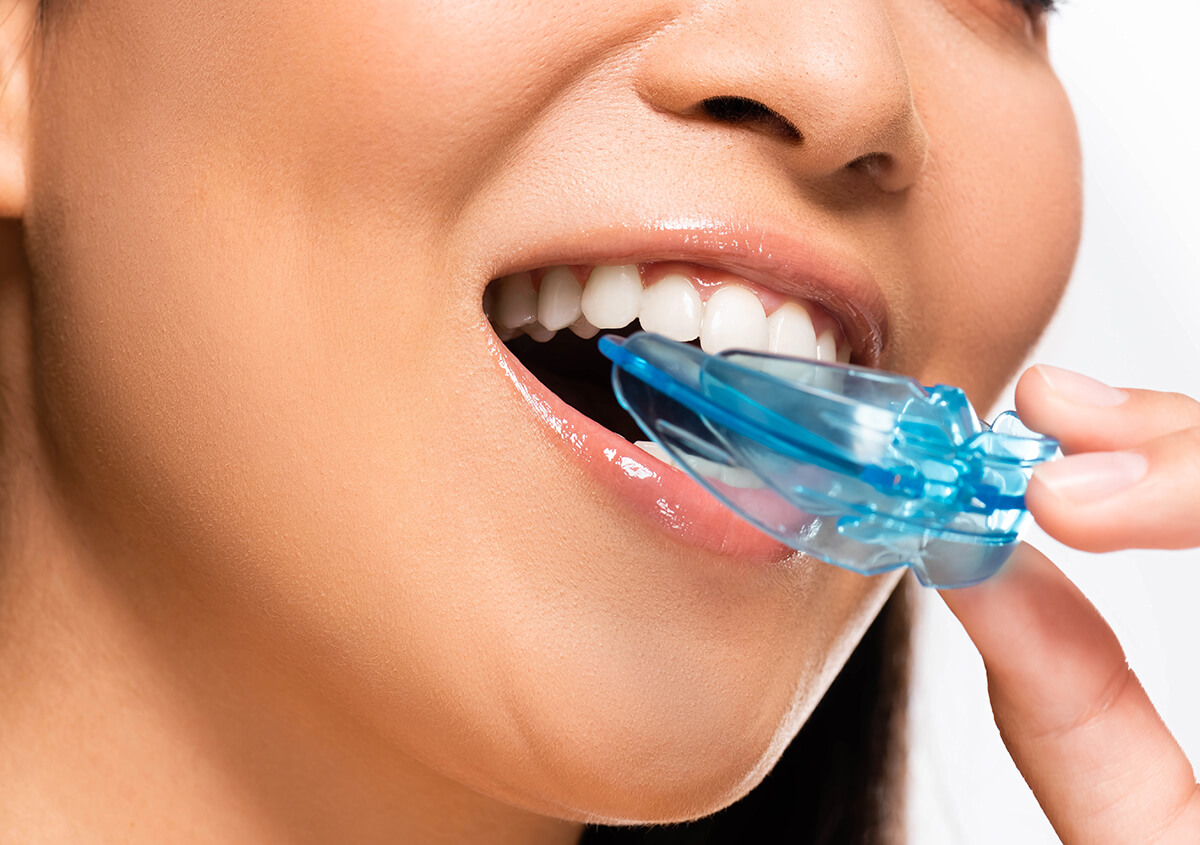 Patients of the Clearwater, Florida, area who have worked with their primary care provider and have been told that they have obstructive sleep apnea are often told to use a device called a CPAP machine. Dr. Beata A. Carlson and Associates of Natural and Cosmetic Dentistry offer the Emergency Sleep Apnea Recovery Package.

What is oral appliance therapy?

Oral appliance therapy is a holistic way of addressing the symptoms of obstructive sleep apnea. Dr. Beata A. Carlson and Associates at Natural and Cosmetic Dentistry are excited to offer an alternative for patients who would otherwise struggle with using a CPAP machine.

The dangers of incorrect breathing and the life-long impact it can have on your Child's life. 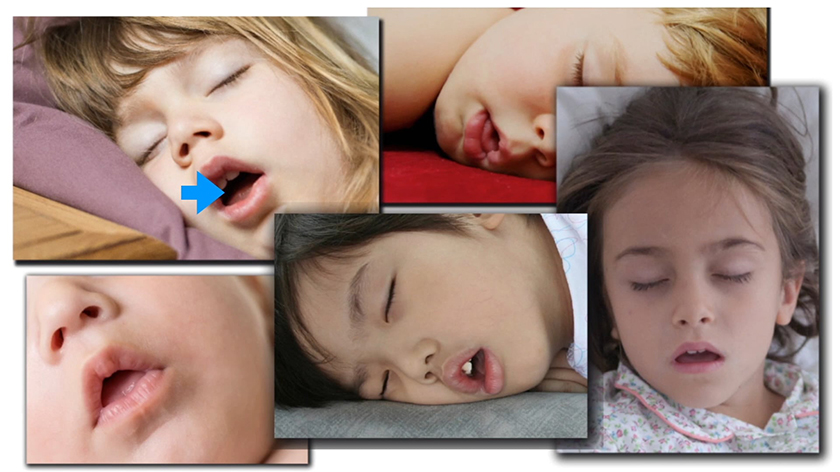 Your child and sleep disordered breathing

What’s wrong with Michael? Michael has anxiety in school and is aggressive to other students. He gets into trouble quite often, but Michael is not alone!

9 out of 10 kids in America are experiencing one or more of these behavioral, physical or psychological problems every day. They seem to be totally random with nothing in common; however research over the past 20 years has linked each of these problems to a common cause. Children’s sleep-related breathing disorder; commonly called SDB, reduces the amount of oxygen that a child’s brain and body receives during sleep. They don’t get the kind of restorative sleep that a growing child needs.

There are 2 kinds of children’s sleep related breathing disorders. Type 1 SDB involves the airway and the child’s throat, and Type 2 SDB involves the airways in the child’s nose. Blockage of the airway in the child’s throat results from the tongue and lower jaw not getting enough of a workout in the first 5 years of the child’s development. Many parents wean their child onto soft and pureed baby foods; however mushy baby foods don’t require the child to chew. That tricks the child’s developing lower jaw and tongue into thinking they are not needed. The jaw and tongue don’t grow and may in fact shrink while the rest of the head continues to grow normally.

The face takes on a distinctive receding chin look as the lower jaw and the tongue don’t keep up with the growth of the rest of the face. This is an x-ray of an 8 year old boy with type 1 sleep disordered breathing. Notice how the tongue and jaw are constricting the airway because the lower jaw did not grow forward enough to keep the airway of the throat open.

Now let’s discuss type 2 SDB, the blockage of the child’s nasal airway. The child’s cheeks and lips are powerful muscles and they are constantly contracting and squeezing. That continual pressure can squeeze the upper jaw together and force the roof of the mouth upward if the tongue is living in the roof of the mouth, it counteracts this relentless force by pushing outward.

How does a child become a mouth breather? It often happens when a child gets a sinus infection that lasts for a while. Their stuffed up nose causes them to breathe through their mouths while sleeping. They get a bottle when they awaken and after they are done with the bottle, they get a pacifier to suck on. Why is this a problem? In this illustration the red circle represents a bottle nipple or a pacifier. As the child sucks the tongue pushes the object into the roof of the mouth. The roof of the mouth is then forced up into the nasal airways making them smaller and smaller over time. Additionally the act of sucking pulls the cheeks and lips inward, which squeezes the upper jaw together making incoming teeth fight for precious space.

It was not until very recently that the connection between the reduced oxygen flow to the brain and body caused by children’s sleep disordered breathing was connected to all of the social, physical and behavioral problems affecting children today.

It turns out that baby food – bottle feeding and pacifiers are manufacturing kids with lifelong breathing problems. However I have good news! When treated early enough the damaging effect can be undone! A qualified sleep medicine professional can offer a treatment program which can not only stop but actually reverse the damage done to the child’s airway and to the child’s facial structure. If you suspect that your child has sleep disordered breathing call our office for an evaluation appointment. The sooner we start treatment, the sooner your child can start living a normal and happier life.

Learn more about obstructive sleep apnea and how our Clearwater, Florida dentist can help!

At Natural and Cosmetic Dentistry of Clearwater, FL, Dr. Beata A. Carlson and Associates are committed to providing a wide selection of services. If you have been diagnosed with obstructive sleep apnea and want to learn more about using an oral appliance for treatment, we encourage you to book a consultation visit at our practice.

Call 727-888-6523 to request a visit to our practice, conveniently located at 1825 Sunset Point Rd, Clearwater. New and current patients are welcomed into our facility for comprehensive dental care and a non-invasive solution for obstructive sleep apnea and snoring.

Did you know that the ADA adopted a policy that emphasizes that dentists are the only health care provider with the knowledge and expertise to provide oral appliance therapy (OAT)? For more information – read this article.