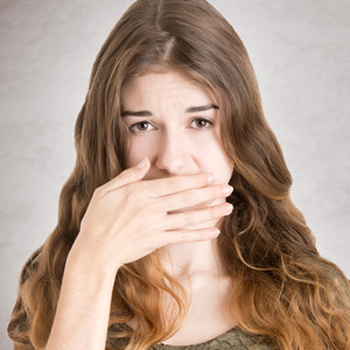 Root canals are a standard in dentistry. Many dentists as well as the American Dental Association say that they are safe and a great way to preserve a tooth. However in recent years there have been some concerns about Root Canals: Are they affecting your overall health?

What Is a Root Canal?

A Root Canal is a dental procedure done when the soft tissue inside the tooth has become inflamed or infected. The dead tissue including the root of the tooth is removed along with the bacteria, and the deep cavity is filled, a crown may be the finishing touch after a Root Canal, this seals the tooth however a crown is not necessary in every case.

The Problem with Root Canals

What Health Problems Can Bacteria Cause?

If you have tooth decay and are looking for a better solution, we can help. Contact us today for a comprehensive exam. We will develop a healthy plan to cope with your tooth decay and leave you with a lasting, healthy smile.